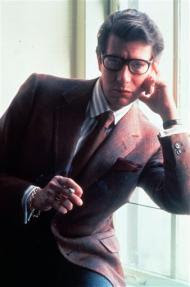 Yves Saint Laurent, one of the most influential designers of the fashion world, has sadly passed away today at the age of 71 leaving behind a milestone in women's history. He was a leader from his early days at the house of Dior where he was part of the revolutionary movement that rethought fashion outside couture.

More importantly, he was mainly responsible for adapting trousers for women to wear and other garments that were originally exclusive of the male wardrobe: blazers, overcoats and raincoats. These pieces were especially relevant for the executive woman that was emerging in the 1970s. At the same time, he created beautiful dresses which highlighted the unique female essence that is often forgotten in the modern world.

As Saint Laurent's business partner Pierre Berge said: "Chanel gave women freedom" in the first half of the 20th century, while in the second half, Saint Laurent "gave them power".

"Fashion was not only supposed to make women beautiful, but to reassure them, to give them confidence, to allow them to come to terms with themselves." - Yves Saint Laurent 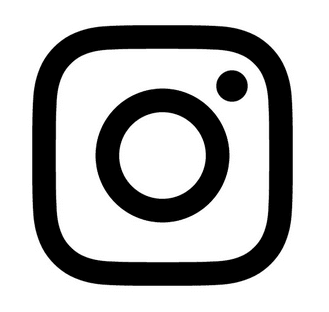 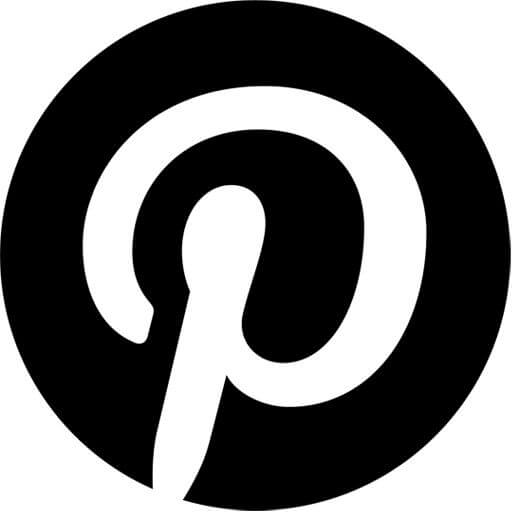 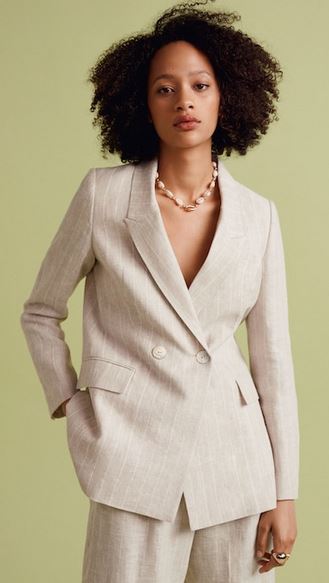